The PREPS seminar brings together the publishing community and key stakeholders in the paper, pulp and forestry sectors around the subject of sustainable environmental paper sourcing. Featuring leading experts from campaigning organisations, the industry, certification bodies, academia and government, the annual seminar is an opportunity to comprehend and discuss the biggest developments around sustainable environmental paper sourcing today.

This event is in the past

Recent advances in forest technology have transformed the way we map, monitor, and track changes to forest landscapes. It allows us to see deforestation in near real-time by sorting data from orbiting satellites all the way to local communities on the ground.

What is this technology capable of, how is it currently being used? And how could it transform the way we buy paper and timber products? 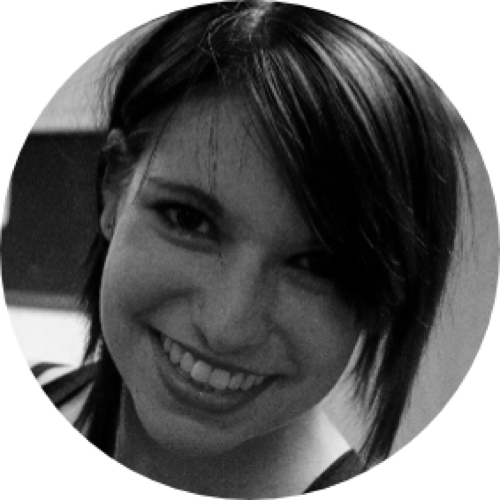 Gill's research explores the production and introduction of digital data collection technology, empowering non-literate indigenous people to map and monitor the environments in which they live.

Gill's research takes her between software developers at UCL, national and international institutions who operate and influence natural resource management regimes, and local communities living in the forests of the Congo and Amazon Basins.

Deforestation is a global issue which often has interlinked drivers including illegal logging, cattle ranching, soy and palm farming, mining and the building of hydroelectric dams. While forests play a vital role in supporting local communities, sustaining diverse or endangered species and keeping carbon stocks locked up in the ground. Problems in Indonesia and Brazil have been well documented but what about other forested regions with little regulatory oversight? So what are the regions of concern? And what are the drivers of deforestation in these regions? 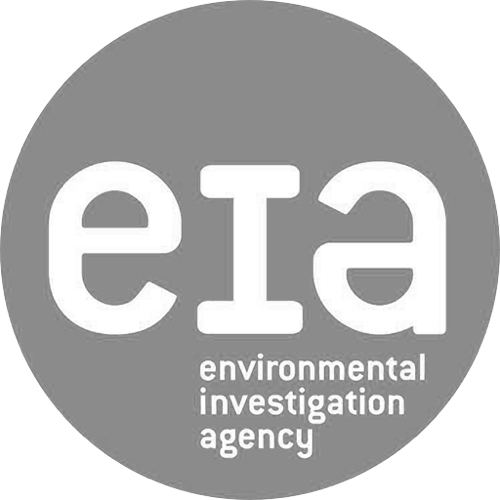 Jago conducts research and investigations on illegal logging, timber smuggling, and illegal deforestation, largely in the SE Asia region. He helps to communicate the issue to relevant industry, government, and civil society stakeholders, so as to engender, inform, and shape targeted reforms capable of reducing illegal deforestation and improving forest governance.

Information from EIA investigations informs reform or governance programs such as the EU FLEGT Action Plan (VPA's EUTR), CITES, and to some degree REDD+ discussions.

Jago will be giving an overview of illegal logging and trade in the Mekong region.

The paper supply chain is complex with multiple forest sources used to create a single piece of paper, each of which may have moved from country to country as it undergoes the transition from stump to log to woodchip to pulp to paper. The global market dynamics of changing supply and demand create a finely balanced supply chain spanning the globe from the Americas to Asia.

So what are the most common forest sources used in printed paper and board? Which virgin pulp markets are growing and which are in decline? Where are the emerging manufacturing hubs? 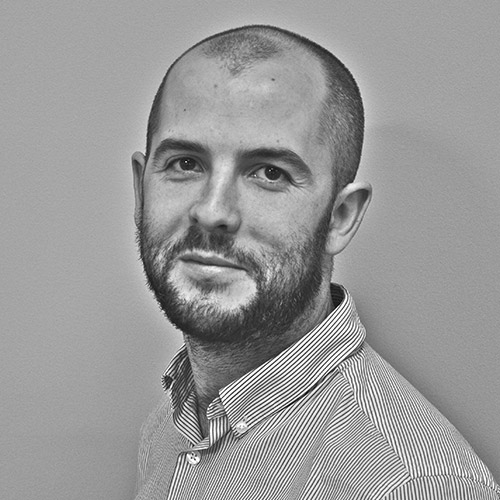 Francis works for Carstone, the consultancy which runs the PREPS secretariat. 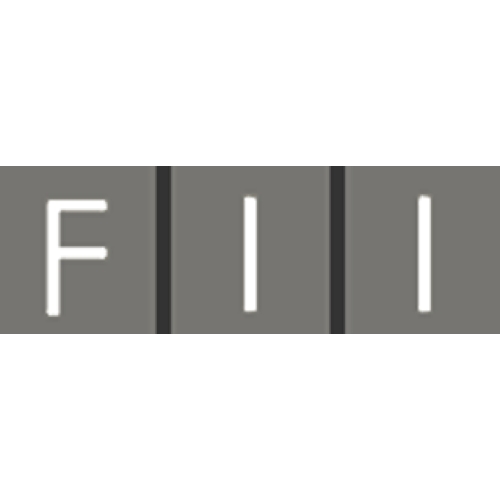 The future of papermaking

The past decade has seen rapid growth in the manufacturing capacity of Asia, particularly China and South East Asia, to meet both domestic demand as well as the export demands of global trade. The traditional papermaking sectors of both Europe and North American have seen a sustained period of mill closures and the consolidation of companies. At the same time we’re seeing competing demands on fibre and the land available for commercial forestry.

So what will the pulp and paper industry of the future look like? Where will the fibres come from and what types of fibres will dominate? How might this impact on how and where we print? 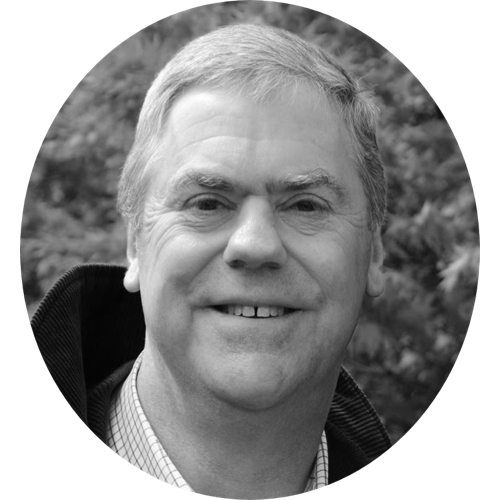 Nigel is responsible for the sales of Graphic Papers in the UK market for Stora Enso. Sales are in the region of 650,000 tonnes of paper, which originate from paper mills across Europe. Nigel has worked in the Forest Products Industry for 25 years, primarily in the Publication Paper segment.

Stora Enso is the global rethinker of the paper, biomaterials, wood products and packaging industry. The Group has some 28,000 employees in more than 35 countries worldwide, and is a publicly traded company listed in Stockholm and Helsinki. 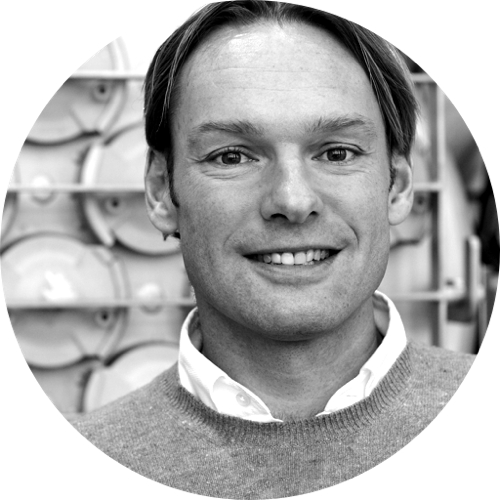 Paul Krochak is a senior research associate at Innventia in Stockholm working largely with process technology for paper production, new measurement techniques, and strategies aimed at resource efficiency. More recent work has been focused on identifying trends and drivers within the pulp and paper sector and the development of new business strategies for the future.

Paul has a background in physics and received his PhD in 2007 from the University of British Columbia in the area of fibre suspension flows.